A Prophetic Word for the UK by Jarrod Cooper

Series 1: Hearing The Voice Of God

A Prophetic Word for the UK by Jarrod Cooper 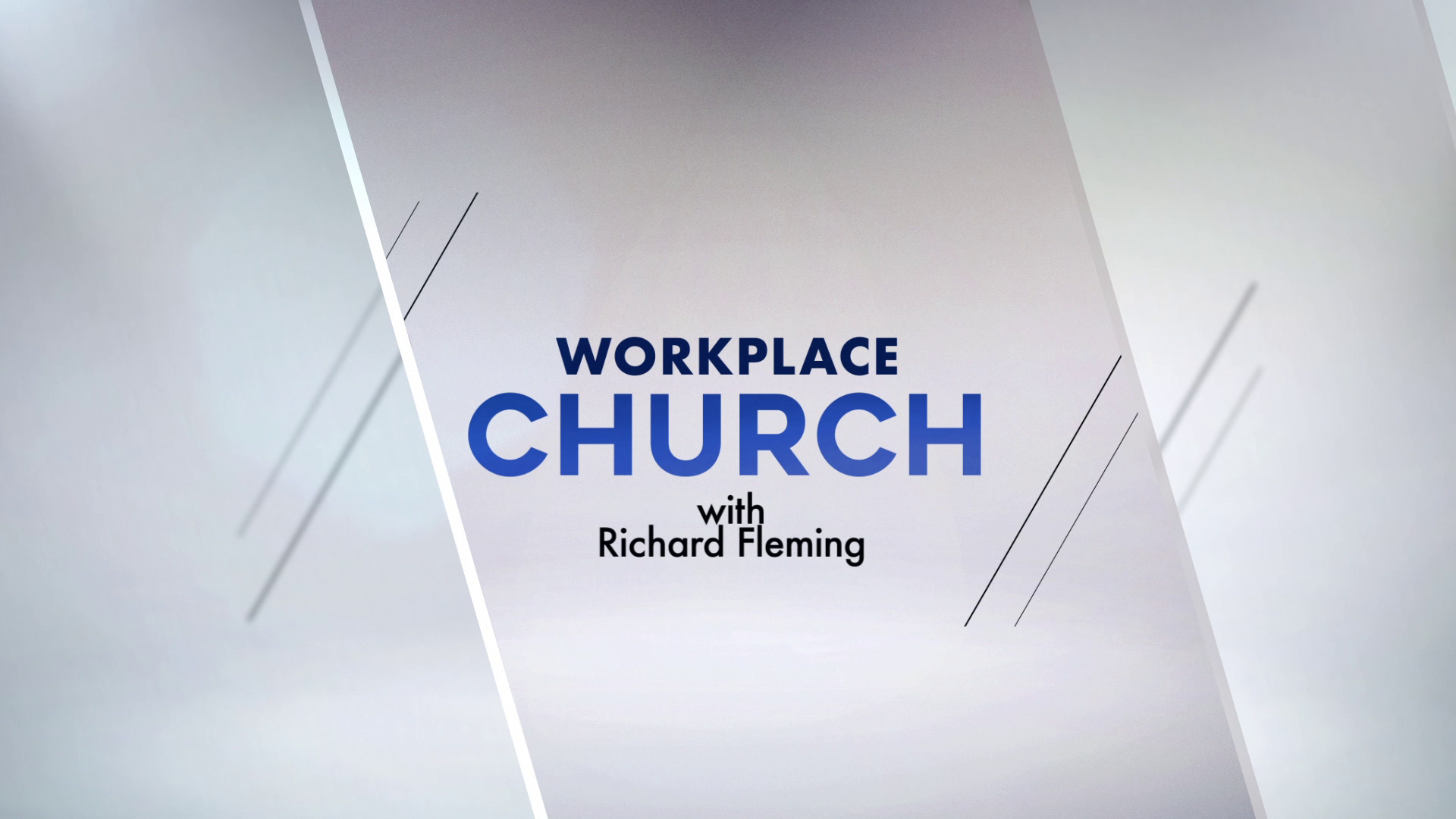 Last week, while in prayer, God gave me a fresh prophetic word for the United Kingdom. I thought I’d share it here as an encouragement to you:

There is a ripping open of the heavenly realms above the United Kingdom right now – bringing the Church into a new season in God. Encounters are increasing; the prophetic realm is being amplified, clarified, and magnified as I bring my word to my people with a new urgency, a new authority, and new sense of movement.

You have gone through the “valley of the shadow of death” – through a season of limitation, waiting, patience and growing in strength, ready for the next chapter of my plans.

Now I am bringing you into a spacious place, a place of fulfilment. There is a new rhythm and authority coming to the Body of Christ. Now is the time to enter a new “school of the Spirit” to find the new pace of my Spirit. There are greater details, greater breakthrough, greater speed being delivered to you. It is time to increase your prophetic accuracy. I am gracing you for this. Things are going to speed up as you enter a season of the suddenlies of heaven. You have been held back, like a catapult – but the release is upon you, to move you forward with great speed into the next season.

The waiting has been necessary to cleanse you – a purifying by fire, to remove ego, presumption, disunity, envy, selfish ambition – it has all been to prepare you to move into a fresh “Promised Land” season.

And now, as a fresh touch of my Spirit falls upon you, give yourself to worship, My Word and prayer. Give yourself to resting in my rhythms. You will find it is I who is breaking forth, not you. I am winning these battles. I am pounding a clear path in front of you as you worship and listen. So do not enter a place of striving, simply because it is a time to move again.

A New Era of Innovation

In this season I am releasing a new ability to innovate. Old patterns and methods will fall away with greater ease than ever before, as I give a new grace to find new ways for the Kingdom of Heaven to infect the kingdoms of this world. You will no longer be content to be busy but ineffective. I am causing you to long to see effective authority at work. True fruitfulness. Kingdom advancement. And this is going to come from a new place of innovation as you listen to me.

Ministries, projects, partnerships and styles, that have never been considered before will break out in new ventures. Unity that was not possible before, because of the pride of men, will begin to break out among you – leading to partnerships that will not worry about who will get the accolades, or the finances- but I am making my Church ONE TEAM. ONE PEOPLE. A win for one, will be a win for all!

A Time for new Influence

This will all lead to the greatest outpouring of authority and influence many churches, cities and regions have seen. The Church is ready to infect every strata of society with a “glory revealing” movement of powerful believers. Not a few famous faces – no, this is an army of graced multitudes that are ready to advance.

Many might say “My time has not yet come!” – and yet it has! (John 2:4) Many of these graced filled multitudes do not feel ready, but there has been a suffering, a waiting, a learning, a cleansing- and their spirits are more empowered than they know. Their hearts are more hungry than they know. Their mouths are more ready than they know! It is time, it is time, it is time! These multitudes will move into politics, arts, media, education, finance, law, celebrity, medicine, church planting, missions and the realms of family, community and national conscience like never before. A yeast among the dough – bringing life where ever they go.

Be ready to innovate, my people, because there are new strategies being released from the Planning Rooms and the War Rooms of heaven. You will move like you have never moved before. As you move, many will say and feel, “I was born to do this!” Do not let the enemy deceive you by feelings or circumstance- you have indeed entered a new season of “The Spacious Place.” It is time to step in.

I hope you find encouragement in God’s word!

Much love in Him
Jarrod Cooper